Tablet device popularity is projected to rise during 2016 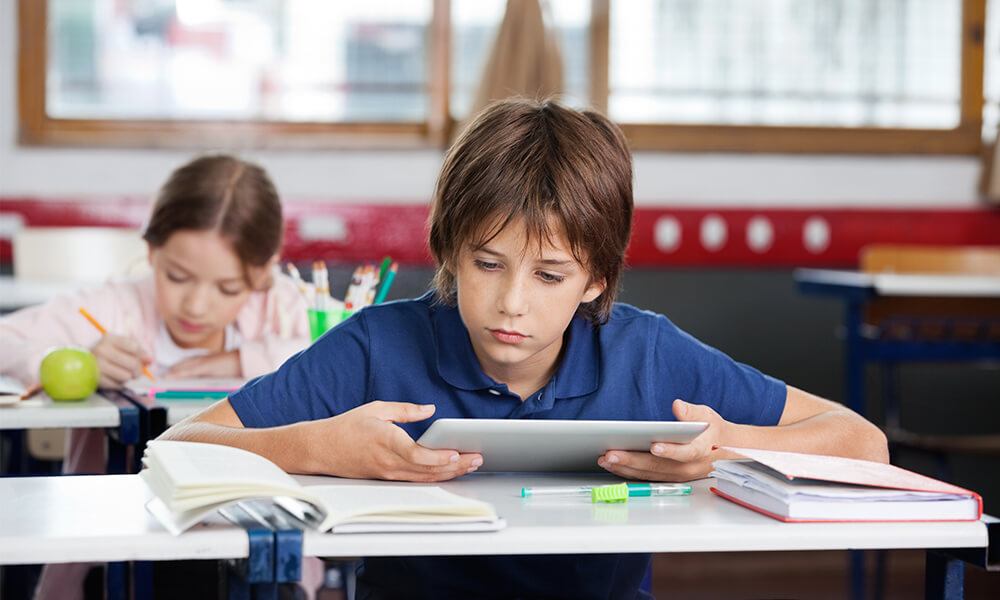 The popularity of tablet devices has increased rapidly since the release of the first iPad in 2010 – offering consumers an additional, flexible option to communicate, use the internet and stream music or videos.

It is therefore no surprise that the education sector has also seen a rapid rise in the number of tablets being employed in schools, particularly as they give teachers increased options for lesson delivery and the opportunity for students to learn with touch-screen technology.

NetSupport School caters perfectly for tablet use in the classroom – whether iOS or Android – delivering the freedom for a teacher to move around the room while still being able to monitor and interact with their students.