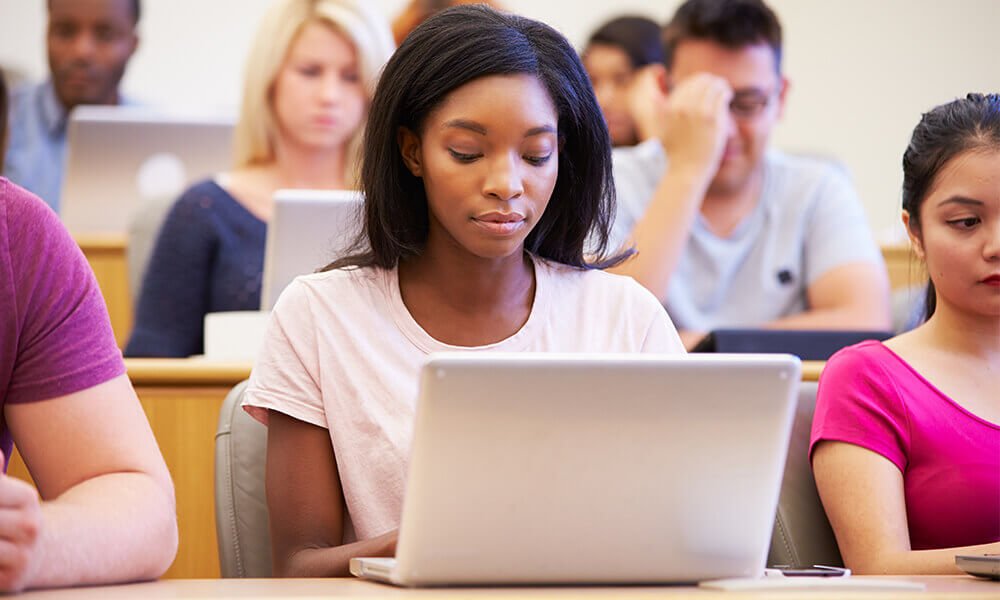 Today’s students feel under more pressure than ever – and this is reflected in the increasing student suicide rate.

The most recent suicide figures published by the Office of National Statistics reveal that numbers now are their highest level since 2007, with 130 suicides amongst the full-time student population in England and Wales during 2014, reports the BBC.

This, alongside the recent disclosure that half of all ambulance requests to university premises are for suicide attempts or other forms of self-harm, shows that universities have an immense task on their hands to cater for their many thousands of students’ mental health needs.

Technology can play its part in alerting university staff to potentially vulnerable students – and NetSupport DNA’s safeguarding module is well placed to do so. Not only does it monitor topics that students are searching for online (meaning a university can take appropriate supportive action, if required), but it also allows students to be proactive in reporting concerns that they may have about themselves or others.