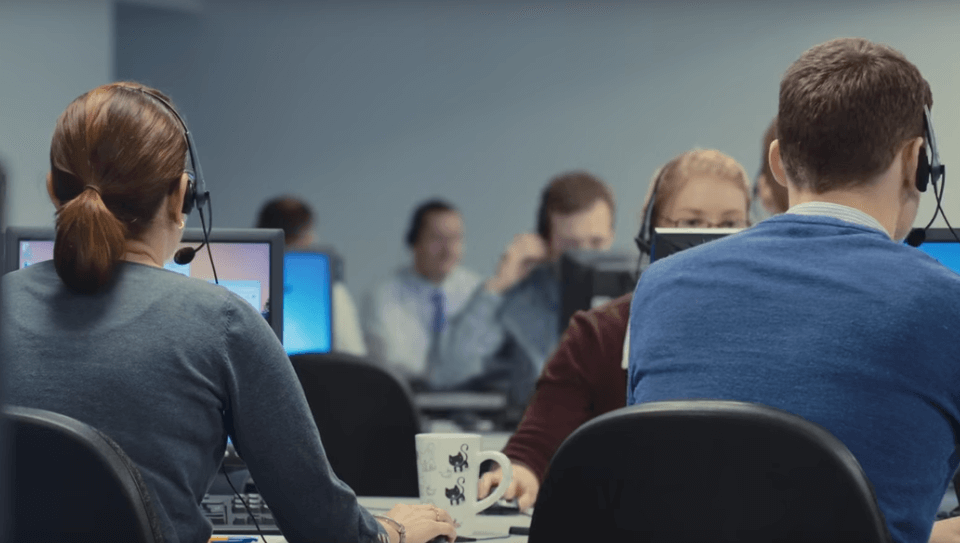 A recent NSPCC report shows a significant increase in the number of contacts to its helpline which are serious enough to refer to external agencies such as councils and police. The latest figures show that a total of 33,333 contacts were passed on in 2015/16 (nearly 100 a day), compared with 23,733 in 2012/13. There has been a 45% rise in referrals because of physical abuse and a 43% increase in contacts passed on because of emotional abuse. In addition, a total of 507 reports of slavery have been referred to local authorities.

The NSPCC says the figures reflect an increasing refusal for the public to turn a blind eye when it comes to the welfare of children – and a growing demand for advice and action to prevent child abuse.

Educators and schools are also taking action by improving their own eSafety policies to help identify and support children in need. Solutions such as NetSupport DNA provide both proactive and reactive tools – such as keyword monitoring and ‘Report a concern’ – to help schools view safeguarding trends occurring in their school and be able to monitor and support students where appropriate.