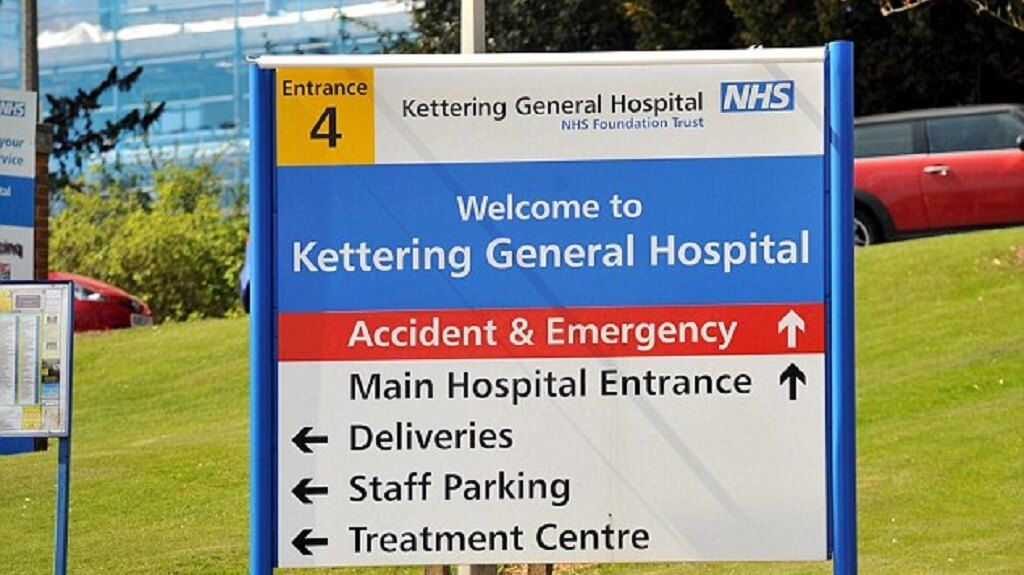 What were the challenges you were trying to solve?
We required a solution to be able to notify users immediately, mainly for risk issue notification and also from an IT perspective for notification of service issues.

How is the software currently being used in your organisation?
While currently used as an emergency notification system there are plans to expand the usage. The ability to embed links within a short message will prove very useful, enabling us to direct staff to more substantial resources.

How/where has NetSupport added value?
Having used other NetSupport products, we knew that Notify would be of a high quality.