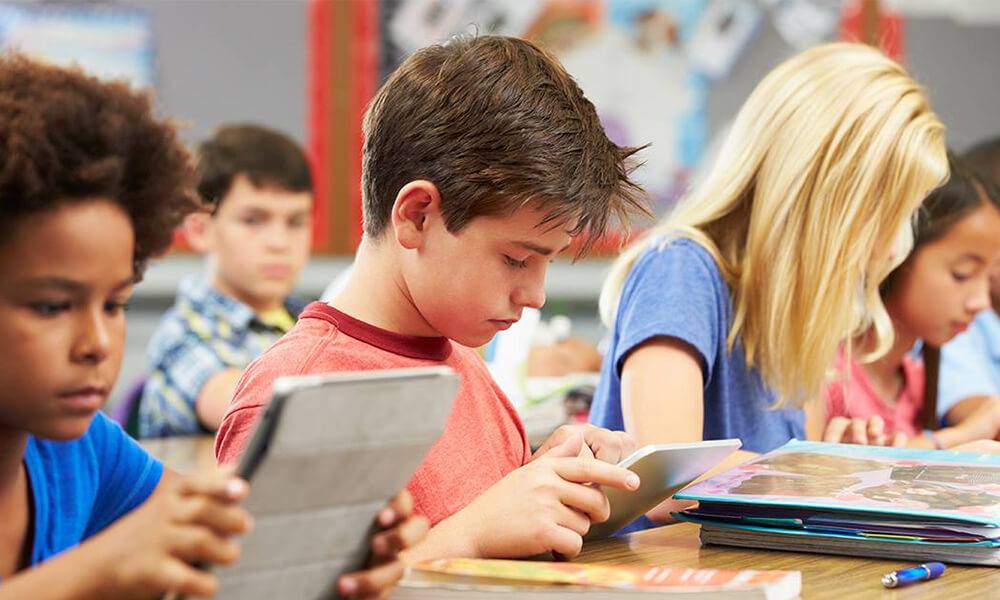 During last year’s Brexit campaign, the BBC obtained data from 30 polices forces across England that highlighted that hate incidents in schools were up 89% on the same month in 2015.

Additionally, during the summer and autumn terms of 2016 (coinciding with the Brexit vote and Donald Trump’s US presidential victory), they were 48% higher.

Last month at the Association of Teachers and Lecturers’ annual conference and that of the National Union of Teachers, there were warnings of increases in bigoted behaviour among pupils.

Robert Posner of the Anne Frank Trust UK said racist language had appeared to have become more acceptable since last June’s referendum. According to a smaller survey from 345 ATL members, a fifth of teachers had noticed hate crime or hate speech incidents in their schools during this academic year, and 17% believed it was a growing trend among pupils.

Helping schools monitor and react to students’ online behaviour is IT asset management solution, NetSupport DNA. Its safeguarding toolkit helps schools gain an insight into what students are typing, searching for and copying on school technology, plus highlights trending topics/terms being used – enabling schools to react accordingly and proactively.