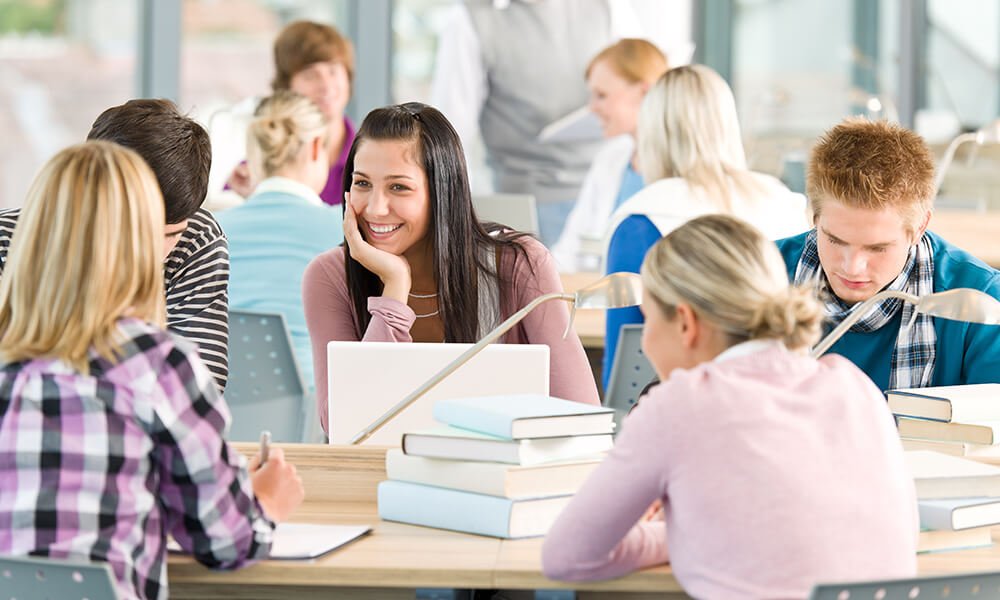 As the summer exam season approaches, students are turning to ‘smart drugs’ to help cope with exam stress and high workloads reports The Guardian.

Smart drugs, also known as nootropics, are a group of prescription drugs used to improve concentration, memory and mental stamina during periods of study. The most commonly used ones are Modafinil, Ritalin and Adderall.

Oxford University, among others, have seen a growth in smart drugs being used. The Oxford student newspaper, the Cherwell, published a survey that showed 15.6% of students knowingly took Modafinil or another such drug without prescription.

As student’s attitudes change towards taking smart drugs, and becomes an acceptable behaviour, universities need to ensure students are educated about the effects of taking such drugs and introduce policies around their use.

Helping universities to identify and support students taking smart drugs is school IT asset management solution, NetSupport DNA. With its built-in safeguarding module containing features such as internet metering and keyword monitoring, universities gain an insight into what students are typing, copying or searching for online, whilst tracking application use for context. Alerts can also be triggered for terms deemed by the school as being of high severity, meaning staff can take action swiftly.