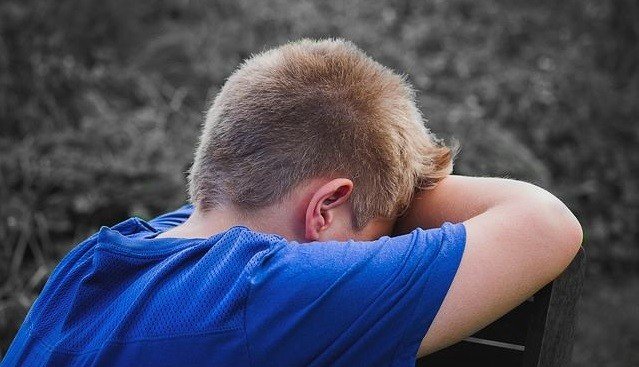 According to new data, the rate of fixed term and permanent exclusions from England’s schools is rising, with some 6,685 pupils being excluded permanently from state primary, secondary and special schools last year.

Of these, a study by the Institute for Public Policy Research suggests that at least one in two permanently excluded pupils are suffering from a recognised mental health problem, compared with one in 50 pupils in the wider population.

Kevin Courtney, the General Secretary of the National Union of Teachers, said of the situation: “Cuts to school and local authority budgets have led to pastoral and mental health support services being scaled back or axed. Some schools have had to reduce the number of teaching assistants employed. This clearly has an impact on the help schools can give to individual pupils as and when the need arises.”

Responding to the IPPR report, the Department for Education said: “We are strengthening the links between schools and NHS mental health staff and have announced plans for every secondary school to be offered mental health first aid training. Later this year we will publish a green paper with proposals for further improving mental health services.”

Helping schools identify and support students who may be suffering from a mental health problem, is IT asset management and safeguarding solution, NetSupport DNA. It monitors what students are typing, copying or searching for and will alert staff to any safeguarding concerns. Additionally, it provides tools to help students report their concerns to a trusted member of staff, plus much more.