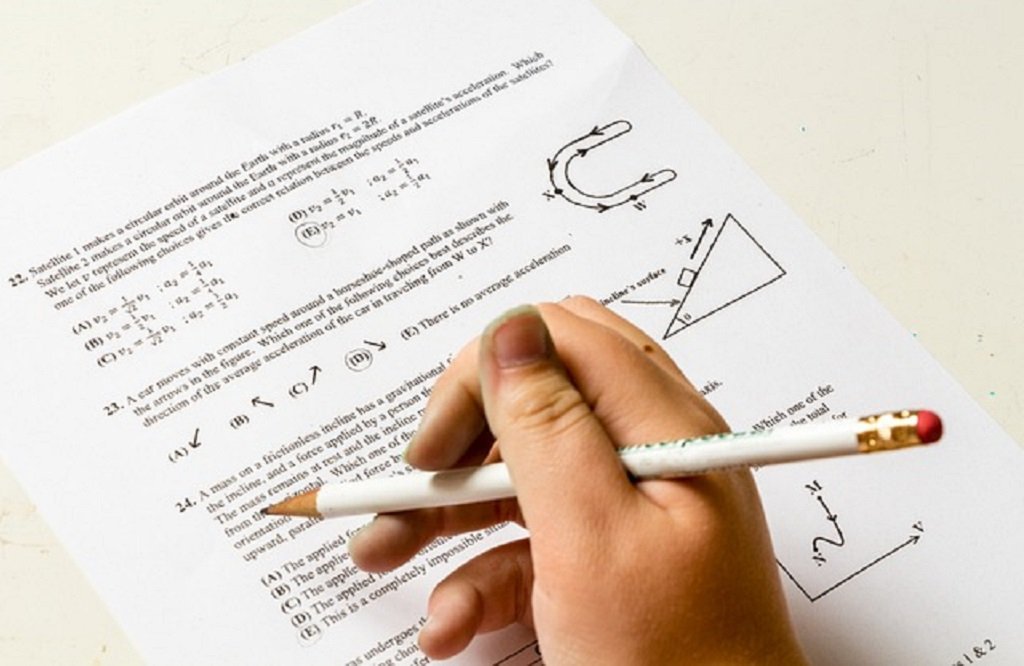 Over the past few months, the UK has been hit with several distressing events including the Manchester bombings, London Bridge attack and the Grenfell Tower fire in west London.

Occurring during the exam season, exam boards decided to change at least two papers that mentioned terrorism and included a reference to Ariana Grande, according to the Times Educational Supplement – reports the BBC.

Philip Bridgehouse, customer engagement manager at exam board AQA explained: “The events of the summer shocked everyone, so we all felt that it was our duty to make sure that our exams didn’t add to anyone’s distress.”

Schools directly affected by the attacks were given a choice whether they wanted to proceed with GCSE and A-level exams, and were given leave to apply for “special consideration” for individual pupils who had to miss them.

In addition to the exam boards revising the questions, many schools (both in the UK and worldwide) faced the challenge of how to respond to students in the wake of disturbing news updates and social media speculation. Advice to educators following the recent events was to allow students to discuss their feelings – and stress that such occurrences are, thankfully rare, which is why they attract media attention.

To read more about how to tackle sensitive subjects in the classroom click here.