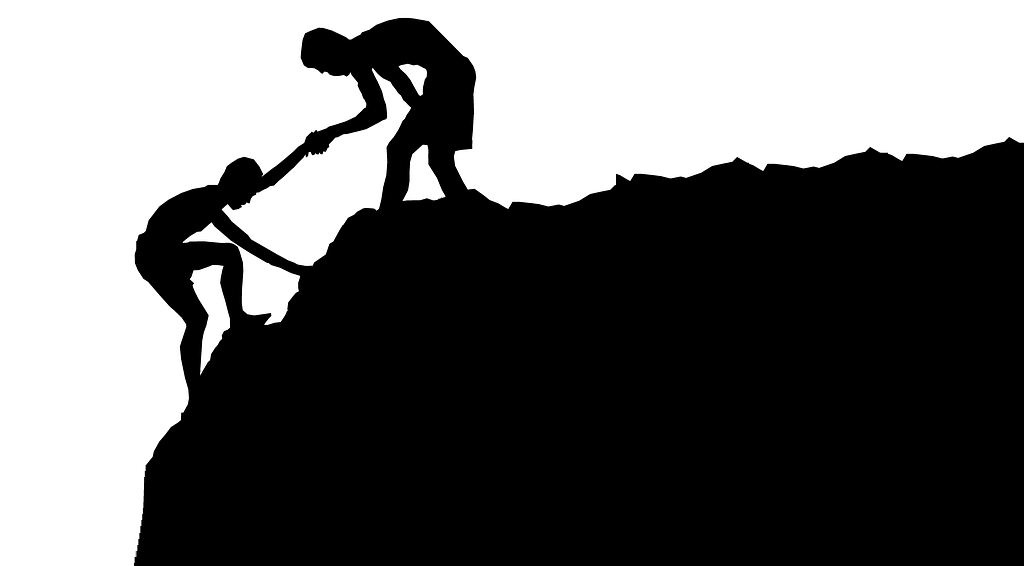 In a report released earlier this month, the Education Policy Institute (EPI) looked at the progress being made in closing the achievement gap between disadvantaged pupils and their more advantaged classmates. The report analyses students’ attainment across England over the last 10 years.

The “Closing the Gap? Trends in Educational Attainment and Disadvantage” report finds that, since 2007, the attainment gap between the most disadvantaged pupils and their more advantaged fellow pupils has got bigger – by 0.3 months. This finding comes despite significant investment and targeted initiatives put in place by the Government, such as the Pupil Premium. Established in April 2011, this programme began with £625 million (rising in subsequent years) of extra funding being made available to schools to specifically to boost the achievement potential of disadvantaged pupils across the country.

The EPI report reveals that even initiatives such as this haven’t really stopped the gap from widening. In some regions, a degree of progress is being made, but it is slow, and, if it continued at the current rate, say the authors, it would take another 50 years to achieve an education system where disadvantaged pupils did not fall behind their peers during formal education to age 16.  To read more click here.