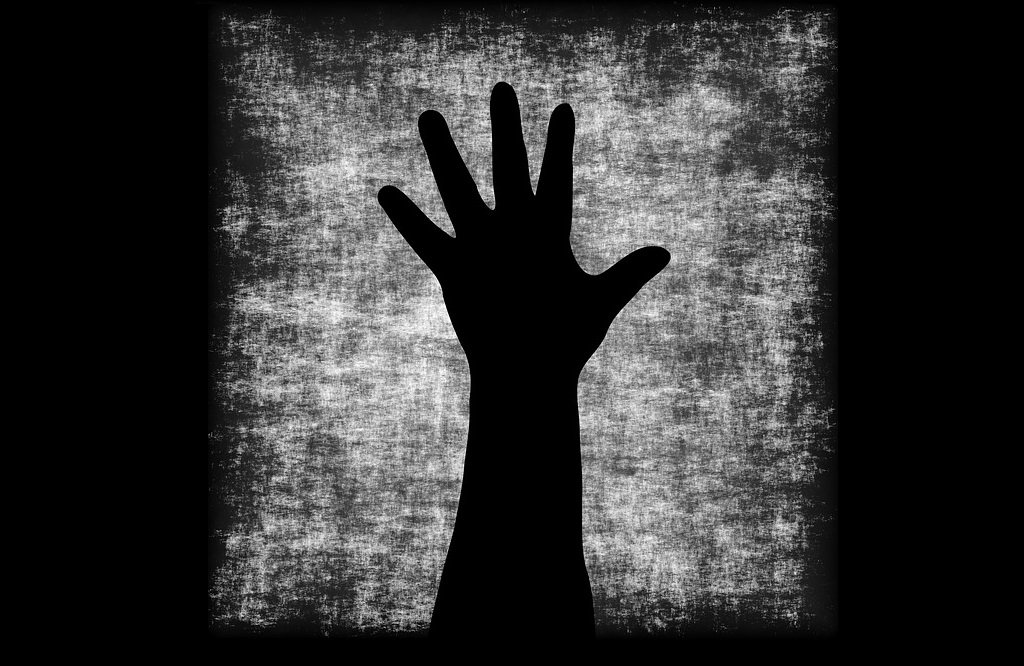 Technology has changed people’s lives, especially how they communicate. It’s given people a chance to speak to others who they wouldn’t normally have encountered and make connections that have changed their lives for the better – like finding a social life and meeting people with the same interests, and so on.

And just as technology has enabled these things to happen, it provides a voice for those who, for whatever reason, feel powerless to speak out about issues that are troubling them or the situation they find themselves in. So, for instance, in the same way that NetSupport School’s chat feature provides exceptionally shy students with a way to contribute and share their ideas without the ordeal of having to speak out loud in front of the class, technology can play its part in helping people to reach out, despite feeling compromised.

So what if young people need help in situations away from the protected environment of school? Phone apps are now becoming available to provide a lifeline to those in abusive situations. And, just as it’s often easier for people to reveal their deepest worries or fears to someone they don’t know, an ‘anonymous’ app can make it easier to reach out for help or collect evidence via a smartphone.

The reach of these apps extends across many social and cultural lines; they’re a completely non-judgemental route to help, which makes it easier (particularly for those who feel immense shame about the situation they are in) to use them. The good thing is that it’s reported that they’re increasingly being used by those in cultures where women are expected to be passive, regardless of what’s happening to them at home – or where young women are at risk of forced marriage and so on.