Friendship bullying is more damaging than other forms, finds research 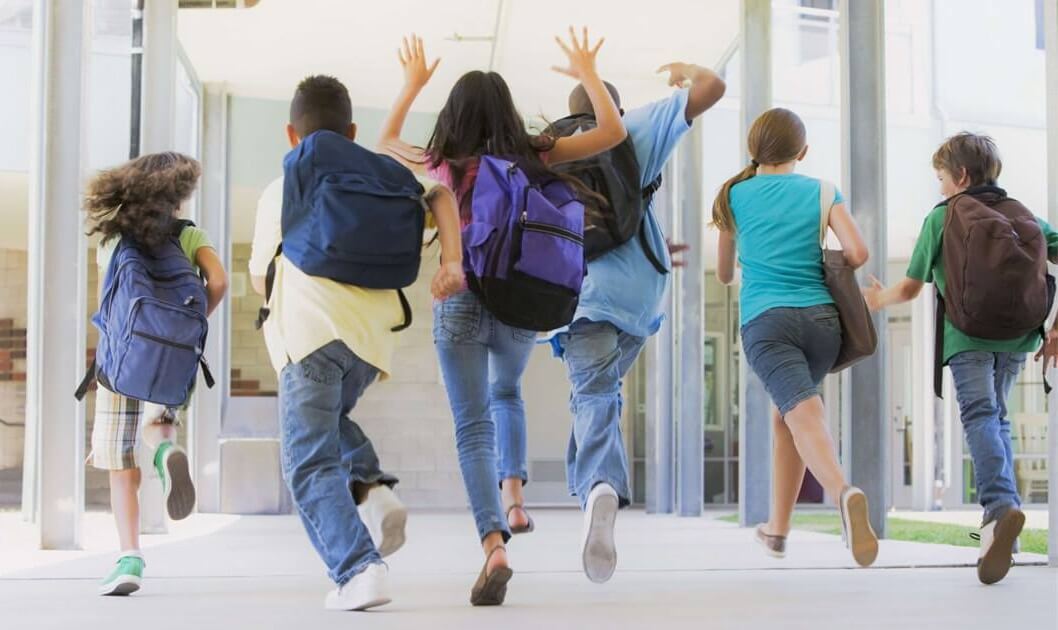 Newly-published research identifies friendship bullying as being more harmful than physical, verbal or cyber-bullying, according to the BBC.

According to the research conducted by University of Hertfordshire researchers and published by the Journal of School Health, the tactics of friendship bullies include, “threatening to retract friendships, spreading rumours, purposefully ignoring and excluding the victim or using friendship as a bartering tool”.

The study’s lead author, Kayleigh Chester, says that their findings suggest that, in an average class, around five young people will have been bullied by classmates in the past couple of months.

Too often, teachers, parents and students fail to recognise deliberate social exclusion as bullying, say the researchers, even though this type of bullying has a greater association with poor health and wellbeing among victims than any other form of victimisation.

NetSupport’s IT asset management and safeguarding solution contains a range of tools to help schools support and protect their students, such as supporting teachers in reporting any concerns that have been given verbally, plus features to help students report their concerns in confidence to a trusted member of staff. Other safeguarding tools include keyword monitoring and internet monitoring, plus much more.