Investigating the misconceptions around the Growth Mindset 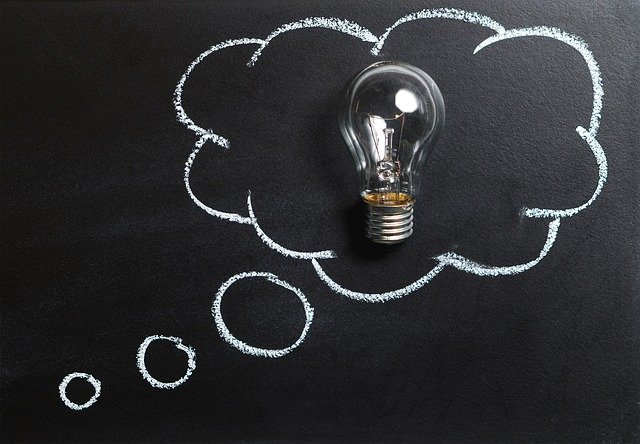 The notion of Growth Mindset holds a strong appeal with well-meaning teachers and parents looking for a message of encouragement.

The theory is attractive: a ‘fixed mindset’ is one in which intelligence is static while a ‘growth mindset’ allows for the possibility that intelligence can grow, much like a muscle, through hard work and application. Currently one of the most widely discussed and frequently misunderstood topics in education, the concept was introduced in Carol Dweck’s best-selling ‘Mindset: A new Psychology of Success’.

But some point to a lack of evidence that Growth Mindset actually works in an educational setting. Its harshest critics dismiss the theory as feel-good pseudo-science. The teaching of Growth Mindset in schools is controversial and increasingly criticised by some of the UK’s prominent educationalists.

Attitudes to Growth Mindset differ widely which makes it difficult for time-pressed teachers to make sense of the facts. Do we have enough evidence that it works? Whose research should we trust? Are schools equipped to teach it and, if so, how? What’s the point? What’s the harm?

Read more here in part one of this two-part blog by Natalie Nezhati, Education content consultant.