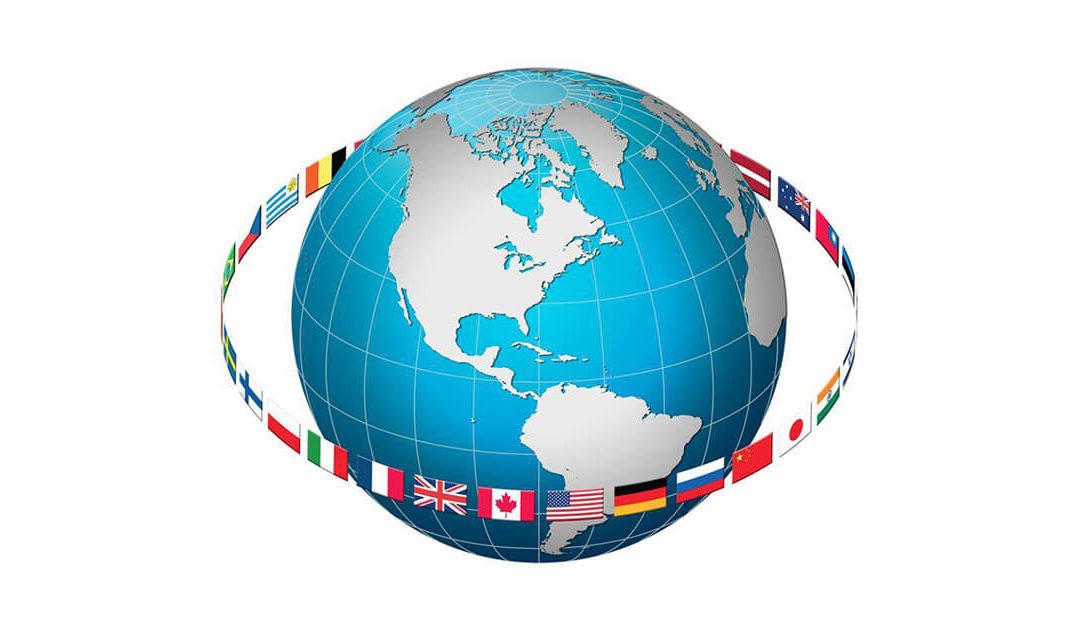 In addition to reading, maths and science, international education rankings (measured by PISA tests – Programme for International Student Assessment) will soon be comparing students’ global competence via such questions such as fake news, global warming and racism, according to the BBC. Andreas Schleicher, the OECD’s director of education, says “It’s intended to find out how well young people can understand other people’s views and cultures, how they can look beyond the partisan echo chamber of social media and distinguish reliable evidence from fake news”.

Top ranking countries currently include Singapore, South Korea, Finland and Canada but with the new subject now included, a new set of countries could appear at the top of the rankings.