The rise of digital self-harm 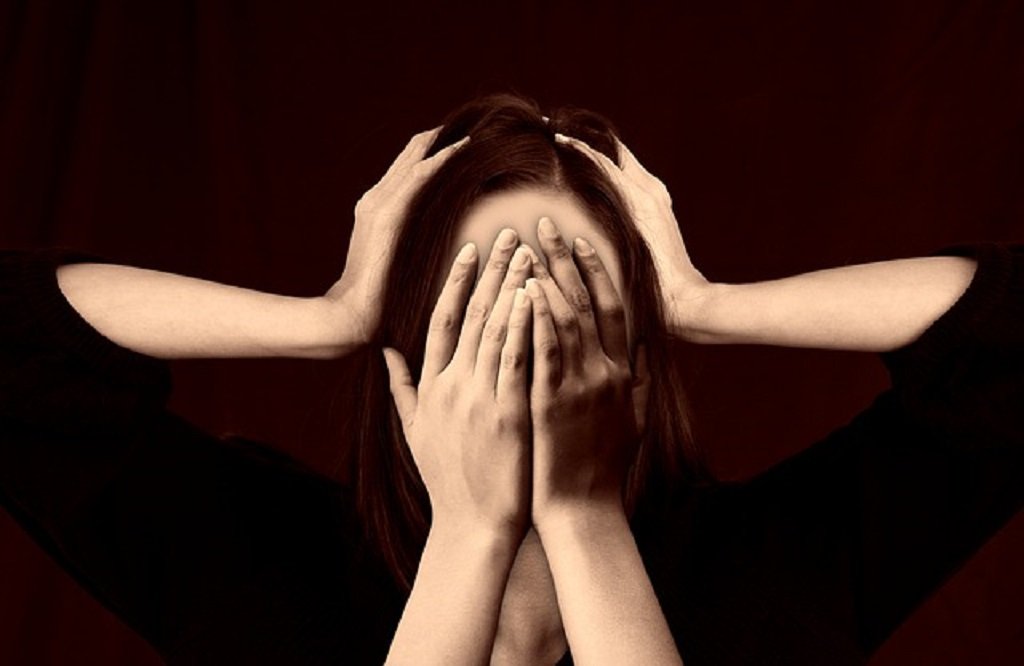 This relatively new phenomenon began to be discussed in around 2010 and is also known as self-trolling, self-harassing or cyber self-harm. What happens is that teenagers anonymously post mean comments about themselves online for everyone to see to make it appear that they are being cyberbullied and victimised, often concerning their appearance or personality.

Here in the UK, digital self-harm was thrust into the public eye in 2013 with the death of a UK teenager, Hannah Smith, who took her own life at the age of 14 as a result of what everyone initially thought was cyberbullying on the Ask.fm website. As her family demanded that the bullies be brought to justice, further investigations found that Hannah had actually sent the abusive messages to herself anonymously and there was, in fact, nobody else involved. Since then, there have been a number of other such cases around the world – and sadly, as technology (and smartphone use, in particular) gains an even greater hold over young people’s lives, such occurrences are becoming more common.