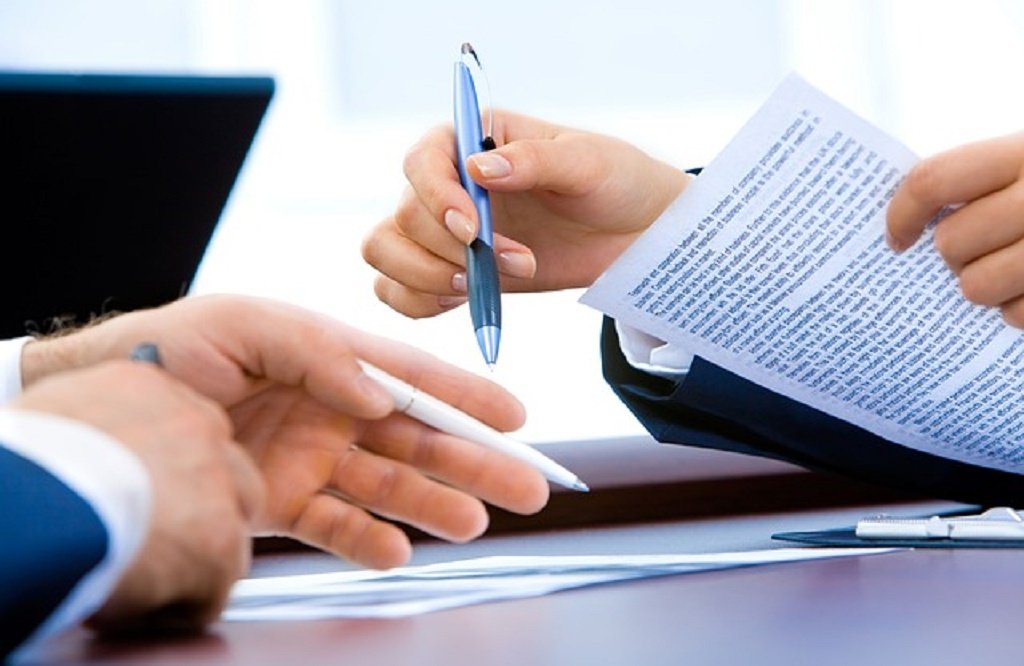 The safety of young people while using social media remains a huge concern – and equally worrying are the mental health consequences of its use. Recently, two new documents have been published that outline what is currently being done at a high level to try to improve the online landscape for young people and reduce its negative impacts…

Unbelievably, a year has passed since the UK Children’s Commissioner, Anne Longfield, issued her “Growing up Digital” report that examined young people’s current experiences in the virtual world. She and her team made a number of recommendations for changes and improvements that could be made by social media companies to take account of the fact that very young people are users of their services (regardless of token age restrictions) – and also action that could be taken by the Government, to bring in legislation to ensure changes for the better are made. In her most recent update, “Growing up Digital – one year on”, she outlines some of the changes that have been happening – but emphasises the fact that social media companies are still dragging their heels over taking responsibility for ensuring their sites have the necessary safeguards in place for younger users.

The far-reaching effects of cyberbullying

A major problem is cyberbullying. An inquiry set up by Alex Chalk MP in partnership with The Children’s Society and YoungMinds, has recently published its findings into the impact of cyberbullying on young people’s mental health in a report called “Safety Net: Cyberbullying’s impact on young people’s mental health”. A total of 1,000 young people from the UK aged between 11 and 25 gave evidence to the inquiry about their experiences on Facebook, Instagram, WhatsApp, Twitter, YouTube, Tumblr, Snapchat and more – and the statistics are sobering.